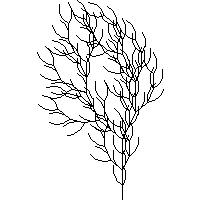 I first encountered LSystems during university; this was in the mid-90s when fractals were becoming mainstream. However, it was only in 2009/2010, when I needed a toy problem to learn Scala and JAX-RS with, that I started writing renderers.

Alternatively, just slap "/edit" on the end, to get an editable form. Here a few examples of what you can get: 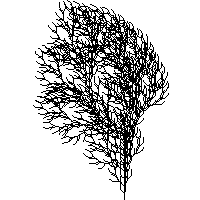 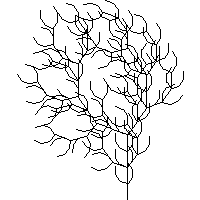